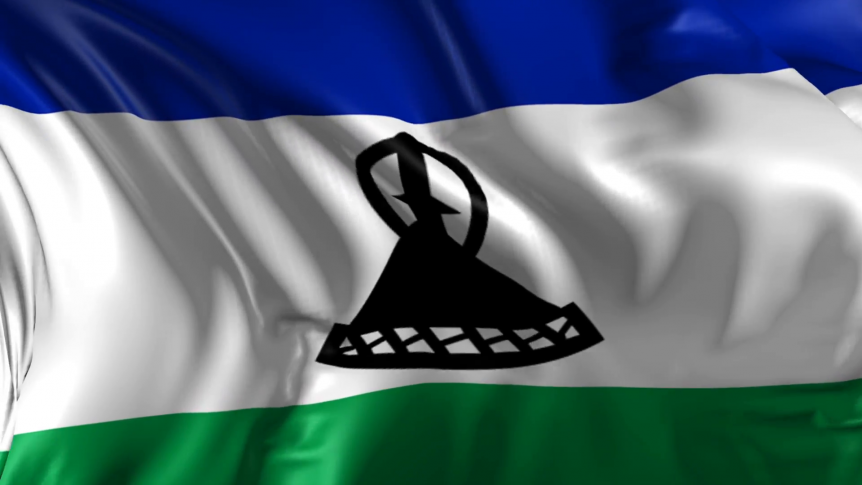 Every year on October 4, Lesotho celebrates the independence it achieved from Britain in 1966.

African Network Leicester Leicestershire Rutland would be joining the rest of the Lesotho community in the UK in celebrating the nation’s 52nd Independence Day on 4th October 2018.

In the 1820s, Moshoeshoe I, unified various Sotho groups who had fled the marauding Zulus into a single territory named Basutoland. In the 1830s, white settlers called Afrikaners, or Boers, began to encroach on Moshoeshoe’s territory. Numerous border skirmishes ensued as the Basotho fought the settlers. Moshoeshoe lost some of his land as the fighting between his forces and those of the Afrikaners continued until the 1860s. Moshoeshoe asked for British help in 1868, and so Britain made Basutoland a protectorate. Moshoeshoe passed away in 1870. Basutoland was placed under the control of the Cape Colony in 1871. Britain resumed direct control in 1884 after a war erupted between the government of Cape Colony and the Basotho. In 1910, the Cape Colony and other British colonies united to form the Union of South Africa which later became the Republic of South Africa. The British government was under the impression that Basutoland would eventually be incorporated into South Africa but the Basotho consistently refused to be integrated even with the South African government’s repeated requests. In 1910, the Basutoland National Council was created and in 1955 it asked the British government for internal self-government. An elected legislative council was established in 1960. The leader of the Basutoland National Party, Chief Joseph Leabua Jonathan, became prime minister when the general elections were held in 1965. On October 4, 1966; Basutoland became independent and changed its name to Lesotho. 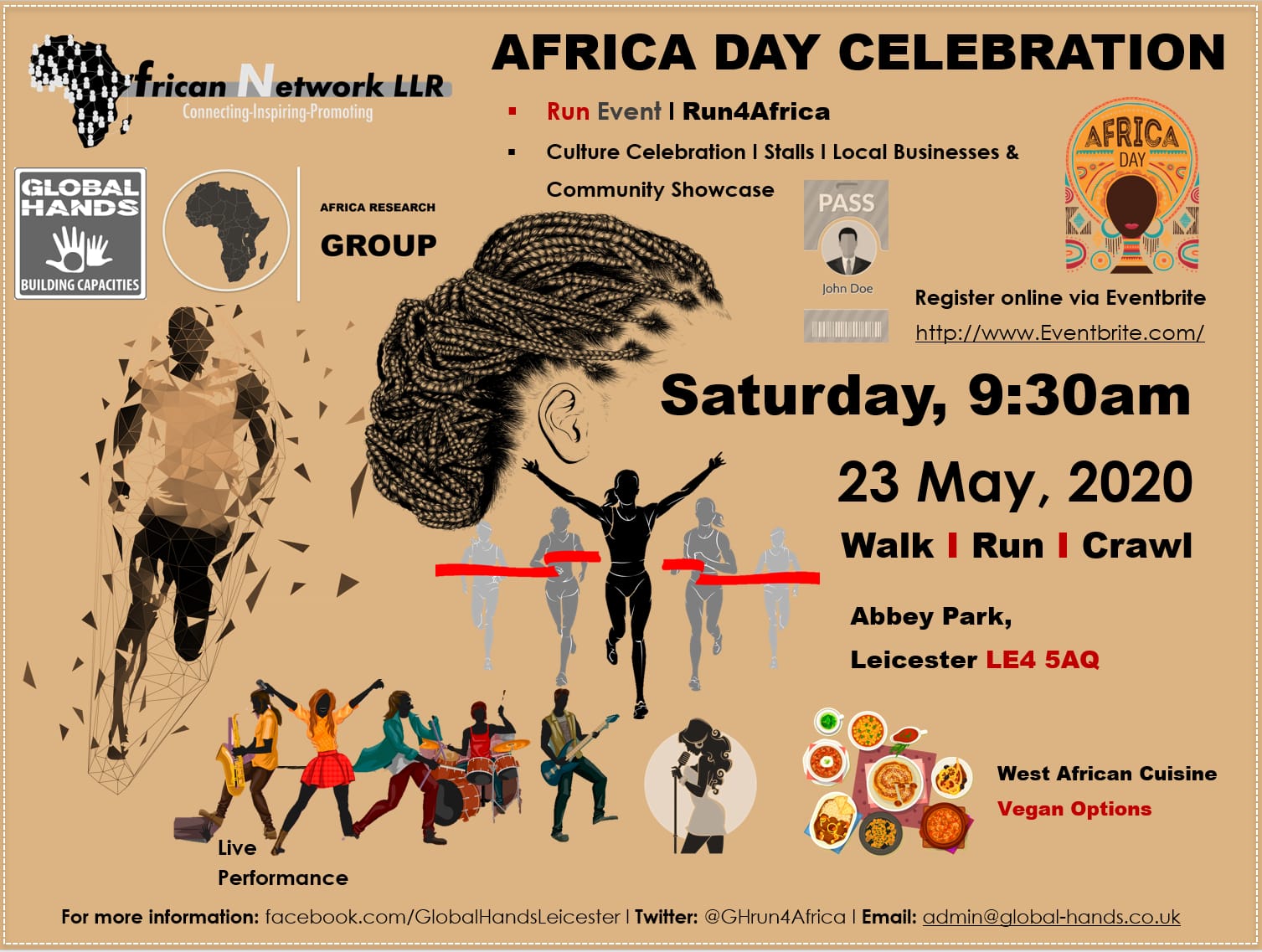